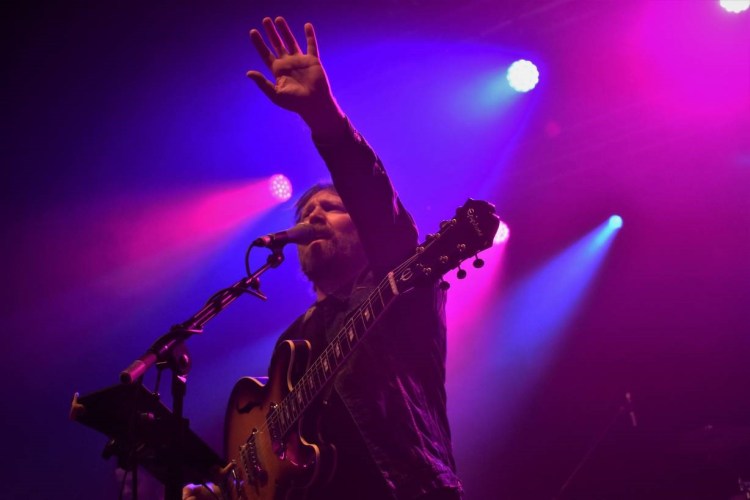 Paul Draper, the former vocalist of 90s cult rockers Mansun, is re-writing the textbook on how to make a comeback. Petitioned out of retirement by his fans, Draper released his long awaited solo debut Spooky Action to great acclaim and a sell-out UK tour. Having proved he can still make relevant music today, Paul turned […]

Jealousy Is A Powerful Emotion